There is a process in news media referred to as gatekeeping. Academics broadly define it as the process whereby a news man or woman selects and chooses which topic is covered. Since the idea of media is to transmit texts to an audience, the news person will generally be the one to select which story is told. For instance, a Mauritian newsroom would naturally prioritise local stories, of interest to citizens and residents of the island… or stories intended to have a relevance to issues of national importance.

Every country around the world does the same. For Europe and the US, where foreign policy extends well beyond regional borders, the concern also extends to issues that seem geographically remote, but remain politically close (for example US involvement in Gulf, or French involvement in West Africa).

Does everything we see in Mauritian media, however, represent common citizen interest? Let’s think of the gruesome stories ‘grinding’ the nation: the ‘police beats’… the news of who killed whom, why, where, when and, particularly, how. I remain dubious as to the benefit of publishing such stories, in the way they are published.

Sontag in 2003 wrote about ‘the pain of others’, in a book revisiting war photography, including topics such as the Abu Ghraib prisoners of Iraq, whose torture photos attained wide circulation through media. She says: “As objects of contemplation, images of the atrocious can answer to several different needs. To steel oneself against weakness. To make oneself more numb.”

My question is, are all these ‘needs’ truly so ethereal? Aren’t more basic needs like simple voyeurism being catered for through the broadcasting and publishing of horror and pain? Whatever the answer is, the situation is unlikely to change given that morbidity tends to make money. Publishers have long understood the audience’s penchant for corpses and cadavers. Why then kill such a potent profit-maker?

A different instance of gatekeeping in Mauritius is the one which pertains to everything that occurs overseas. Every day, a long list of news wires are textually reproduced in international news pages and bulletins. Incidentally, few people notice that we know a lot more about Obama, Hollande or Merkel than we do of Michel, Dhoinine or Zuma (heads of State of Seychelles, Comoros and South Africa respectively).

If Mauritians fail to be interested in regional news, what about news of the ‘rim’? What about what goes on in South East Asia or Eastern Africa? Doesn’t the island have close enough ties with Malaysia or Kenya (for example) to be told more about these countries? Much like our much revered Prime minister, our international couriers tend to stop in Europe before getting to the African continent… hence the flow of western hemisphere media texts as opposed to ones closer to our shores. An example (that boarders the comical, in my view) is the rush of ‘correspondents’ from local newsrooms to Washington D.C. or Paris for election coverage.

Ironically, with Indian elections looming next month, a local angle on the polls to unfold in ‘the world’s largest democracy’ – which is not only one of our biggest donors, but also counts hundreds of its citizens living and working locally – is yet to be seen or heard. Meanwhile, international broadcasters, such as the BBC, have already begun the countdown on the polls there, signifying its historical, cultural and economic ties with its former colony. Somehow, don’t we also share similar ties? Perhaps not… and judging by recent media events, we seem to be uncannily close to Brazil!

It is becoming increasingly essential to be aware that not ‘everything we see in the papers’ is what we actually want to see. From the notion that, “gatekeeping is the process by which the vast array of potential news messages are winnowed, shaped, and prodded into those few that are actually transmitted” (Shoemaker et al, 2001), one understands that many potentially more important issues may not be covered.

Hence, even though it’s worthy of note that Germany and France will sneeze and Mauritius may catch the flu, it’s also useful to know about regional concerns; whether tribal tensions in East Africa or the fluctuating Al Shabbab/Al Qaida cells around Somalia are likely to interrupt our much-coveted ‘peace’. It may be more pertinent to be aware of attempted political coups in the Comoros than about mounting violence in Venezuela.

Do local media, however, feel the need or have the will for news to find a ‘new’ way? Are newsrooms even aware of this bizarre and unnatural selection of stories many of them practise? Are the rest of us aware? Does anyone care? 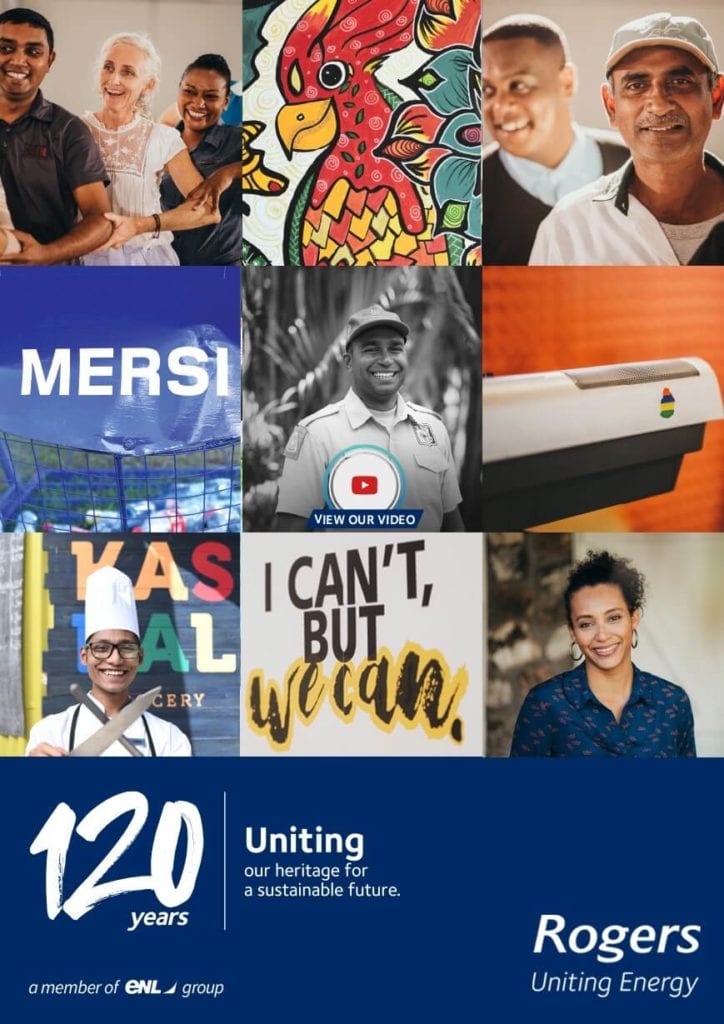