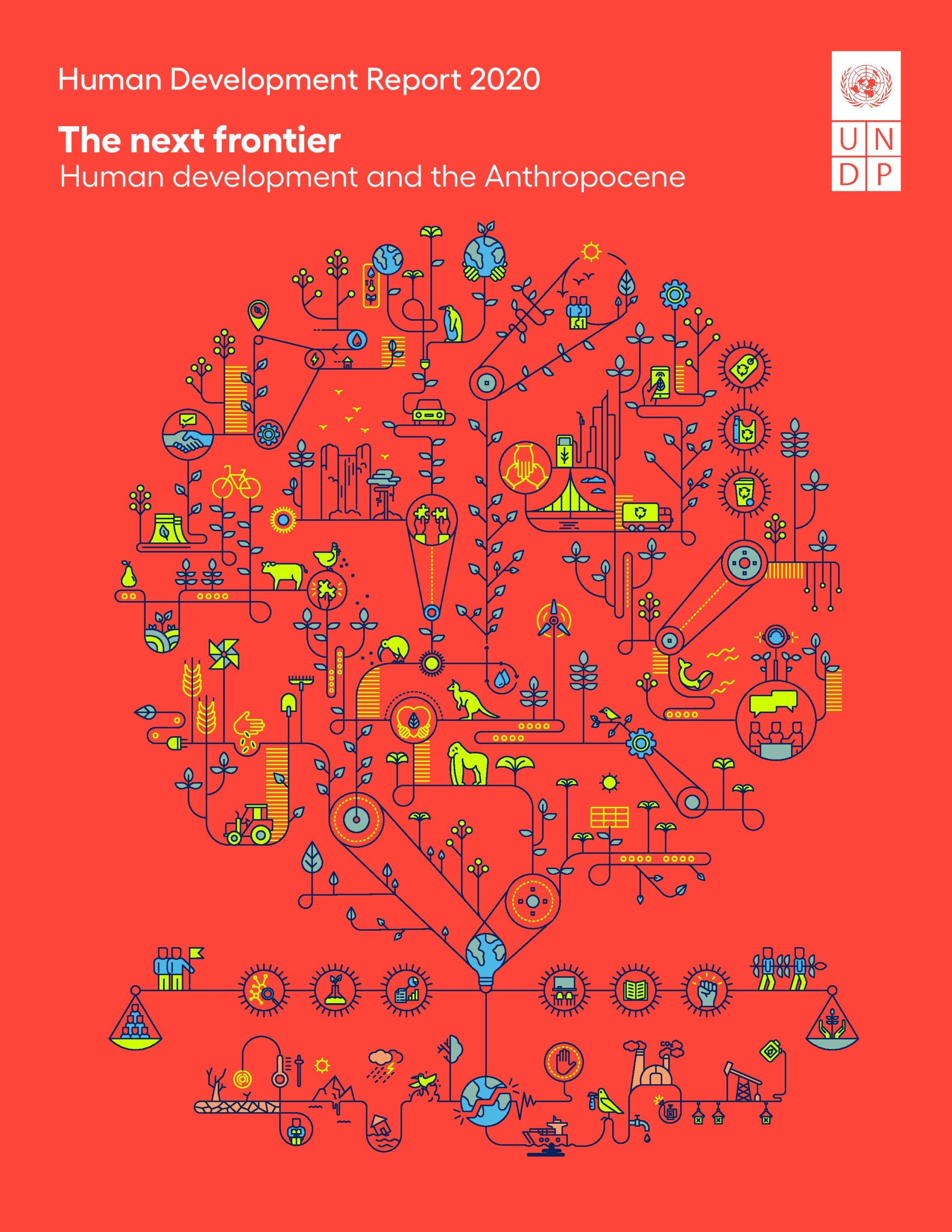 In the 30th issue of the Human Development Report, Mauritius boasts itself amongst the highest ranked countries in the world at the 66th position. Mauritius’ strategic plan to achieve such a feat lies on its unmatched potential to provide quality education to its population. In fact, Mauritius has trained 100 teachers in 2019 to teach for Primary and Secondary schools, a performance which is on par with higher ranked countries such as UAE and Singapore.

It is encouraging to note that Mauritius is higher on the HDI list than fast developing countries such as China and Brazil. This implies that Mauritius has found the right balance between promoting economic development by investing its resources, time and money in providing quality education and ensuring social equity and gender equality including female equal pay and female education.

Amongst the Sub-Saharan African region, Mauritius is on top of the list with South Africa being the next best at the 114th position, which in other words, is behind that of Mauritius by a staggering 49 places.