General elections of the diaspora: A non-event 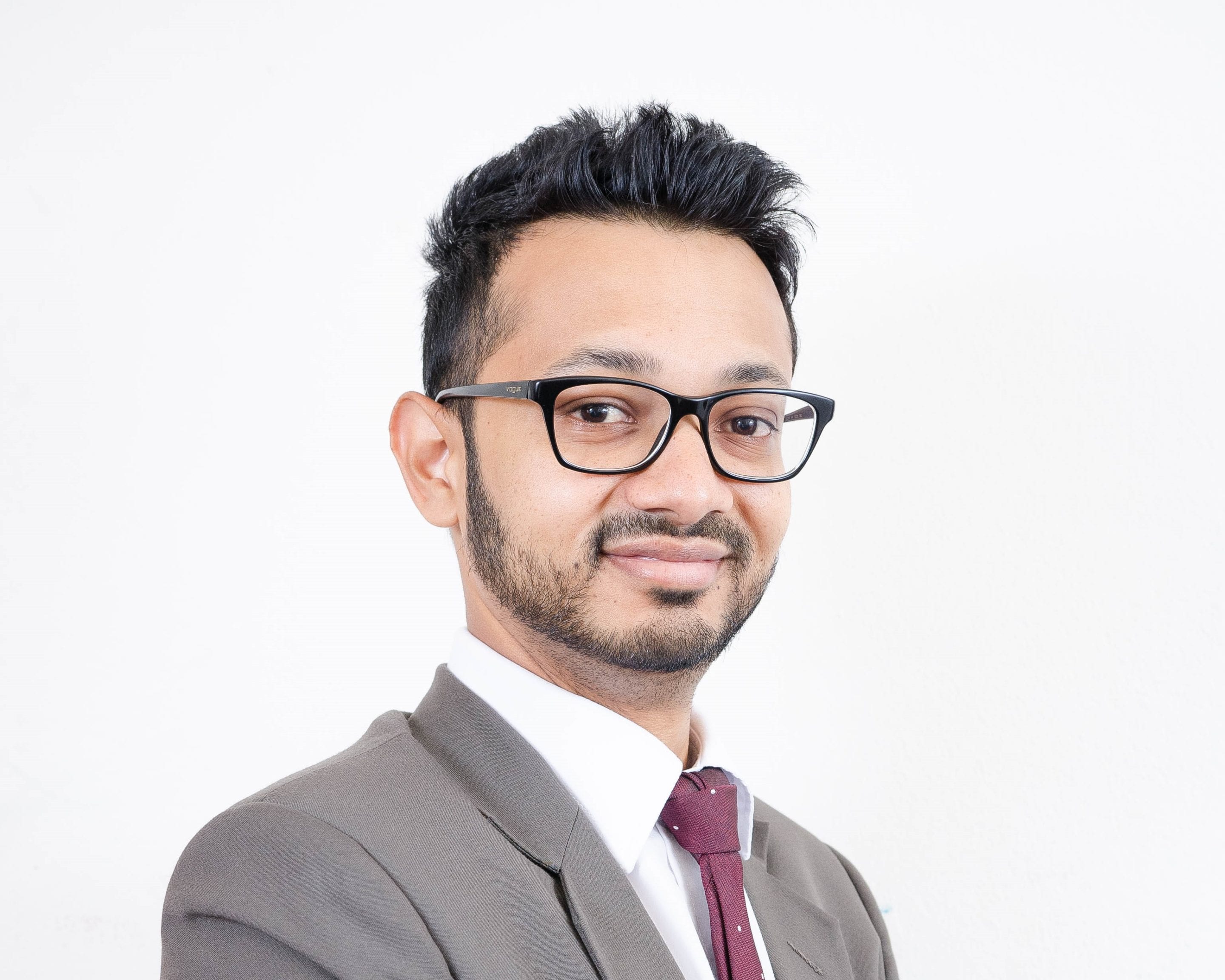 The results of the general elections of the diaspora was made public a few days ago, giving the labour party the first spot with 30% of votes. Do these results actually mean anything? Let us analyse the specifics behind the running of these so-called general elections.
1. General elections in our current system account for three votes per registered voter. The elections carried out online from 8th to 15th May 2021 (cut off was extended due to technical issues and low participation rate which, in itself, is flawed) asked to name the party (1 vote) which would show the most ability to run the country today.

2. General elections provide candidates’ names for each constituency. Past political surveys undertaken have demonstrated that the percentage of people voting for a person rather than a party is on the rise. In this particular instance, the diaspora were simple voting for a party. Rightly so, you would think, as they probably do not have enough knowledge of the political personalities on the Mauritian landscape.

3. The administration of general elections, in Mauritius and throughout the world, are done in complete anonymity. In this instance, the diaspora as well as the high number of locals who voted, provided their personal details, for no apparent reason. It subsequently became known that immediately following publication of results, all personal details were discarded. Why then, would you ask, were personal details requested? Is the originator of this so called general elections aware of data protection laws and disclaimers that would be made clear to voters before voting? The Mauritius Global Diaspora states that one of the main reason for its existence is to provide a census of the diaspora population. If this is indeed the case, would deleting the personal details of voters not go against this?

4. The vote done electronically attracted only 29,514 visitors on their website, with only 19341 submitting their vote. This represents a 65% participation to total website visits. Whilst the elections were meant to be a diaspora vote, 60.25% of votes were from locals, that is from Mauritius itself. The figures demonstrate that actually, only 7688 people voted online. According to some, there may be close to 250,000 who represent the Mauritian diaspora. This implies that only around 3% of the diaspora decided to cast a vote for the ‘elections’. Are these 3% representative of the diaspora population in terms of gender, age group, country of residence? Surveys provide a confidence level and a margin of error because the entire population cannot be surveyed. Actual elections do not have a margin of error because only votes obtained are accounted for. In this electronic voting system, the number of votes which, as we have seen, stand at 7688, the question of margin of error does not arise.

For the vote of the diaspora to be part of the electoral system is another debate altogether. However, this low interest and participation rate raises important questions. Does the diaspora actually want to vote? Do they actually follow politics to be able to make a decision as to who should be in government? Do they trust Mauritius Global Diaspora enough to provide their sensitive information? The efforts of those behind this initiative is nonetheless laudable, despite the many flaws noted. Should the appellation of this exercise have been a ‘survey’, although questionable in the approach, or some sort of mood testing towards political parties, it would probably have made more sense.

While scientifically well designed, human behaviour is often complex, when they respond to political surveys. Without a scientific approach to nullify biases and to understand the sampling based on the population, results are likely to be severely distorted.
In the case of the Mauritius Global Diaspora, without any information on the population which inter-alia include (1) number of people in the diaspora (2) their representation by country (3) gender allocation and (4) their overall outlook on politics, which is their own views or influenced views. Those are few factors which ought to be considered in designing and pilot testing a political survey for the diaspora. The question we ask ourselves is: Will political leaders use these results as a proxy of their current position in political battlefield today?