Suicide is neither for the weak nor for the brave but it is for those having lost faith in humanity. Most human being had at one stage of his or her life contemplated suicide. A rough situation and a frail coping mechanism can be  enough for the creation of an attempt.  What are the odds for you committing suicide? To know the cure we must seek the illness and the illness is known by the little word called depression.

Depression occurs for various reasons, for instance the loss of someone close to your heart: could be a friend or a close relative, a rough break up, losing a job or career, putting one in a difficult financial position, failure to realize a dream, bullying and so many reasons that transcend logic. Depression starts slowly, at first we do not really take it into account, we eat more or eat  less, smoke more, drink more,  in other words an individual starts to escape the dark reality of life and find light in a dream that does not really exist. To get out of depression there are  only two options: To sleep and continue leading this type of life ignoring your demons or to wake up and rebuild from scratch and fight against your demons.

Destroying more would mean turning a blind eye to reality and going on in this infernal trend. Being more tired and more tense, destroying your soul and maybe in the end killing yourself-respect, putting all your dreams on hold and also little by little you would start to hate yourself, putting on weight or losing too much weight, sleepless nights overthinking about your own sadness and the sadness of the world. Socialising would become a nightmare and instead of love, sex could be the easy way out.  This would go on and this lifestyle could be addicting and then one day you realised that you had achieved nothing and this is where you start contemplating suicide. You are quick to anger and achieving a peace of mind would become almost non existent.

You start to breathe and realise that your life has been out of shape, you, yourself is out of shape, there is no balance in your life. A disequilibrium that you want to eliminate. So you start to inculcate healthy habits into your life to become efficient and to be able to realise goals that would benefit you in the long run and short run. Little daily goals building up into weekly and then monthly and yearly goals. You know that this will take a lot of time and that you are not aiming for a sprint but a marathon, and yes you must also prepare to fail on several occasions and try again and again and be able to fight for yourself and also the people that you truly love.

Life is not only made of Option A or Option B, but there are various other options, for instance communication can be of imperative importance to fight against depression. Talking to a friend, relative can be a life saver. Getting out of frustration and having another perception can make you see life from a different angle and this could change your thoughts and make them less cynical than it really seems. Reading books also could have a large impact on the way you see things, many books could unconsciously and consciously help  in the quest of finding a balance and later succeed in life. Examples of such books could be “ The 7 habits of highly efficient people”, Stephen Covey, “ Awaken the 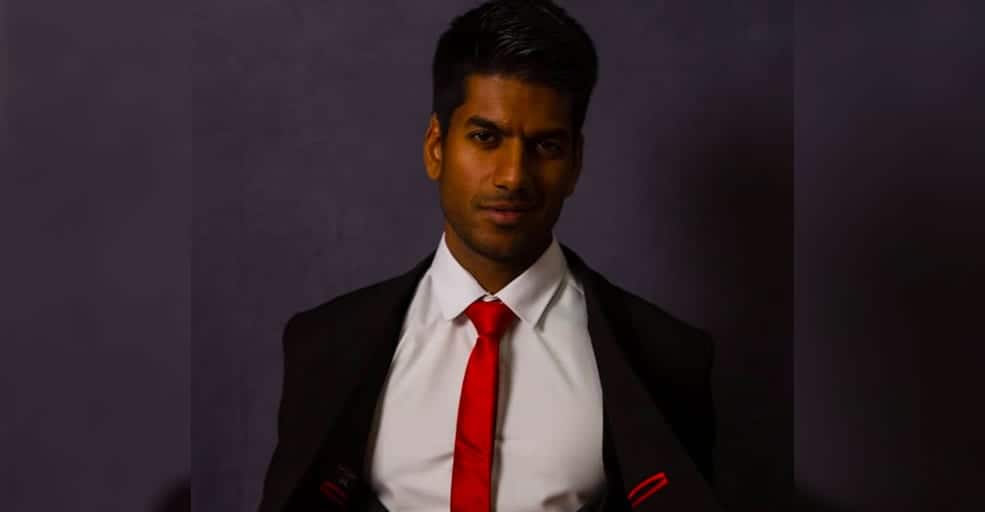