[Blog] Race to the finishing tape 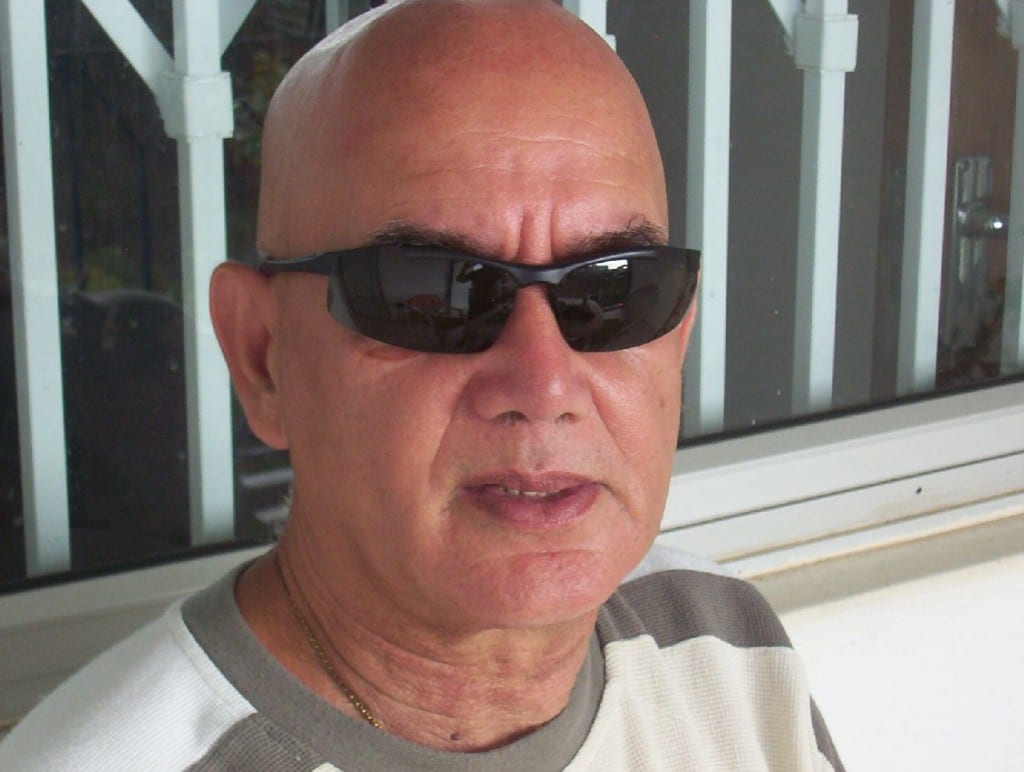 The general elections are fast approaching, make no mistake about that. So I feel that it is high time to have an overview of the political spectrum and identify the positive and negative aspects amongst all the contenders who are ready to breast the imaginary tape. So what is the state of play and the standings of the various parties?

Let us start at the beginning, which means, the current government, l’Alliance Lepep (MSM/ML). It seems improbable, not to say inconceivable, that there will be a by-election soon. If however, l’Alliance Lepep decides to go ahead despite its prohibitive costs and the possibility of the elected candidate attending Parliament only for a very short period before it is dissolved, it will be shooting itself in the foot whether its chosen candidate wins or loses.

I have no doubt that they will suffer the repercussions of such a decision at the ballot box. So I can safely assume that it will be straight on to the general elections as that seems to be the obvious and logical choice.

The major problem of l’Alliance Lepep dates back to the last general elections of 2014. At that time, its leaders assembled a somewhat disparate group of candidates to defend their colours as it appeared to be an encounter already lost on paper, hence the calibre of some of its candidates. They won against all odds and managed to appoint a relatively proficient cabinet initially but when the PMSD left the government, the problem of competency became more acute and that was compounded when one or two ministers fell by the wayside and others resigned for their own personal reasons.

The burning question at that time was, who was competent enough to hold ministerial responsibilities. The answer is evident now. We have some ministers who are simply not up to the mark and others are having to manage two ministerial portfolios of such complexity that some cracks are already appearing under their stewardship. I assume that others have been appointed as parliamentary private secretaries (PPS) simply because the choice was limited. For that reason the image of the government is somewhat tarnished with less being achieved and that might prove to be their Achilles heel at the next general elections.

The Labour Party is still trying to recover from the drubbing it received at the last general elections. Their leader is seen as an asset by those who gravitate around him and as a liability by some political pundits. The major problem for the Labour Party will be that their adversaries will target their leader as the weak link with his alleged chequered past. Time will tell what success they will achieve with this plan of attack. It might rebound against them if the electorate sees the leader as being unjustly vilified. So it can prove to be a double edge sword. Of course, much will depend if the party decides to go alone or try to enlist one or two “zoli mamzel” along the way to bolster its ranks. It might prove either to be beneficial or an unmitigated disaster. For what it is worth, in my personal opinion, it has nothing to gain by associating the party with some of those insignificant appendages.

The MMM still dreams of power alone but deep down, the leaders know that they will never achieve that, it is simply a delusion. It might have been possible once but too much water has flowed under the bridge and too many capable and seasoned politicians have left the party for diverse reasons. After the next general elections, it might hold the balance of power and play the role of king-maker, a mantle familiar to the party. The problem with the MMM is similar to that of the Labour Party. The people who gravitate around the leader see him as the catalyst to get them elected. So throughout its history, the same people or those that have joined the party since have never dared to challenge anything their leader says or does in the fear that they will be voted down or will have to leave if they maintained that stance. Hence why so many stalwarts have left and have been lost to politics. Perhaps, it is not down to the leader but to those who are in awe of him, that tend to perpetuate that way of thinking.

Now to the minor parties. Some time ago, one of the prominent figures in the PMSD ( “zoli mamzel”) said that its leader is the Prime minister in waiting and that it will field candidates in all constituencies, then that was pruned down to a more modest expectation of one candidate per constituency. Which of the major party is likely to accept such demands? I feel that whichever coalition it ends up in, it will not be able to obtain more than 10 to 12 potential candidates at best. For a party with a flexible political ideology, it might not prove to be too difficult to get a bridegroom willing to accept its demands as long as they are reasonable.

As for the Mouvement patriotique, it seems the same reasoning could apply as they are looking for the best deal with any of the major parties to get their leaders elected. The Plateforme militante? The less said the better because it is a party which appears to be rudderless and will fit in with anybody willing to give them something in view of the next general elections. The Reform party will get nowhere unless it is part of an alliance with one of the major parties. One positive point in its favour, its leader resigned as a member of Parliament, did not hang on as an independent or joined another party, like so many others who tend to sway with the wind for their own personal advantage. The different groupings on the left of the political spectrum still remain divided and in consequence have very little chance of making any headway and getting their candidates elected unless they get their act together.

As the date of the general elections gets nearer, I make a plea to all voters. Evidently, it is important that you use your vote judiciously, by that I mean that you will select the candidate and the party that you feel will bring progress and prosperity to the country. My plea to you, is in relation to all the turncoats, those who were elected as members of Parliament at the general elections of 2014 under the banner of a specific political party and have since jumped ship to their own advantage (the “roder bout”). In fact, one of them, in his endeavour to seek the most advantageous stance, has gone full circle to join the original party he once left. Others have behaved equally in a similar shameful way, their own advantage being their top priority. Don’t be fooled if they tell you they have a great sense of duty and responsibility and that is why they have behaved so selflessly. It is a load of baloney. Vote for whoever you feel deserves your vote on past performances. Sanction those politicians who are devoid of any political convictions and likely to do a repeat performance of turncoat if elected.