English Premier League: What to look out for 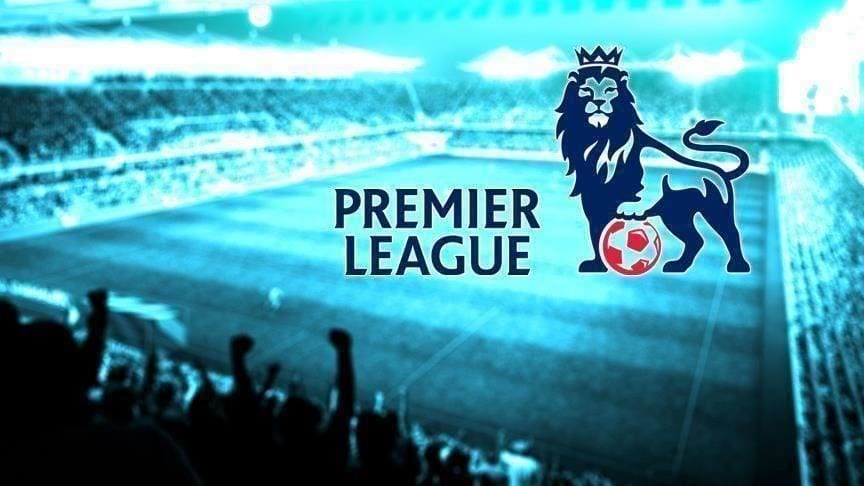 The knives are out again for Ole Gunnar Solskjær following Manchester United’s slapdash defeats to Arsenal and Basaksehir. Beating Everton is the only acceptable way to fight back. Solskjær is likely to go with a counterattacking formula that has generally worked well for him, although his job stability could still hinge on Harry Maguire’s ability to subdue Dominic Calvert-Lewin.

Acid test for both Klopp and Pep

City have had to cope for a while without Sergio Agüero, who could return this weekend, and Gabriel Jesus, who came off the bench to score against Olympiakos on Tuesday. Despite injury woes to key players, Liverpool top the league.

Villa to tighten up defensively

Villa conceded a combined tally of seven goals in the losses to Leeds and Southampton. Villa will need to tighten up again to avoid defeat at Arsenal, even if Emiliano Martínez might relish the chance to show he is a better goalkeeper than Bernd Leno.

Victory at St Mary’s on Friday would put Southampton top of the table, 12 months after a run of defeats – including that 9-0 loss – left them mired in the relegation zone.

Leicester look to have got themselves a similarly classy operator in Wesley Fofana as Wolves have Boly at the back. If victory eludes both these sides again despite all their attacking talent, their excellent French centre-backs will probably have something to do with it.

Spurs proving to be a tough side to play against

After the international break Spurs play Manchester City, Chelsea, Arsenal, Liverpool and Leicester inside a month alongside Europa League and Carabao Cup commitments. They will look to take maximum points against a leaky West Brom.