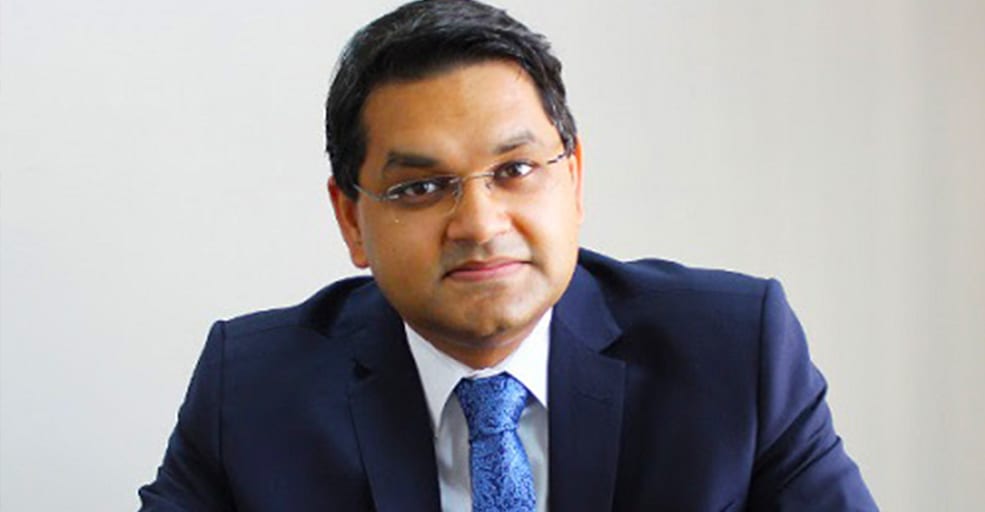 Bank of Mauritius Governor Harvesh Seegolam delivered on Tuesday 24 November 2020 the keynote address at the Economic Times 3rd Banking, Financial Services and Insurance Innovation Tribe Virtual Summit and Awards. The event was attended virtually by some 700 delegates worldwide.
In his intervention entitled ‘Creating enabling Fintech ecosystems: the role of central banks/regulators’, Governor Seegolam emphasised how technology is redefining the financial landscape as well as the relationship between people and money. He underlined the initiatives implemented by the Bank of Mauritius (Bank) and the legal framework put into place to strengthen and modernise the banking and financial industry. Governor Seegolam also shared with the audience the pivotal projects on which the Bank is currently working. Amongst those are the creation of a centralised KYC registry, the development of a Central Bank Digital Currency and the elaboration of a framework for digital banks.
Governor Seegolam stressed on the fact that, whilst the adoption of Fintech needs to be supported by regulators, coordination between central banks and regulatory authorities must be reinforced on a global scale. He added that this is particularly important to ensure that the positive effects of technological disruption are reaped, but without undermining adherence to AML/CFT principles.
In his conclusion, Governor Seegolam stated that a conducive regulatory framework, the availability of physical and technological infrastructure and talented human resources are prerequisites for the optimal expansion and adoption of Fintech around the world.