Banking on digital channels to get ahead in the new normal 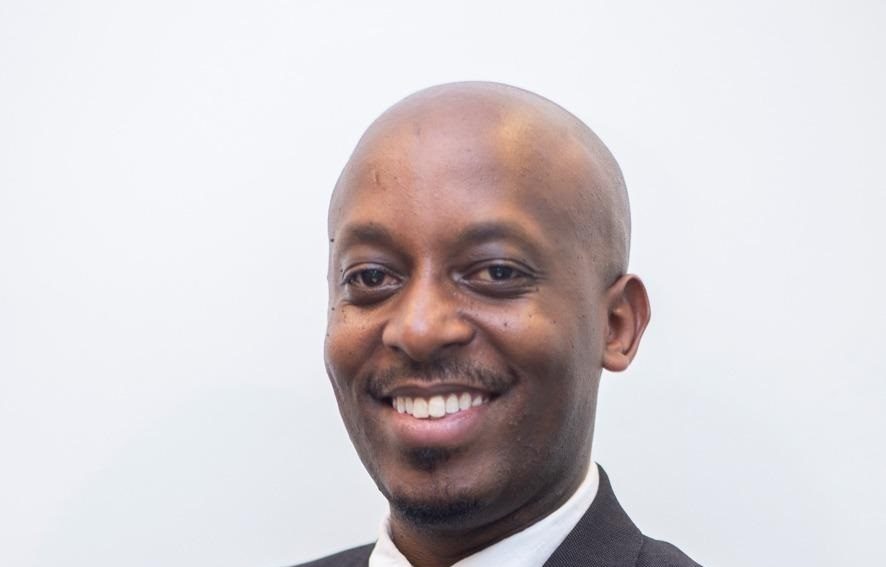 Indeed, the trend away from cash payments in the island nation has been marked byan increasing usage of online and mobile banking platforms and mobile money wallets;a rise in the threshold of contactless payments offered by banks; and the launch of new payment platforms. For instance, at Bank One, we increased our contactless payment thresholds to Rs 3,000 per purchase and Rs 6,000 per day during the first wave of the pandemic in 2020.

Following the second wave of the pandemic in the island, the significance of the holy trio of mobile money, online banking, and contactless payments has only increased. With the Budget Speech 2021-22 further announcing that the Bank of Mauritius (BOM) will introduce a national QR Code standard to facilitate digital payments and set up an Open-Lab for banking and payment solutions, the scope for digital banking is clearly set to expand exponentially.

Why digital payments make sense in a COVID-19 context

If we assume reliable security features as a pre-requisite, digital payment systems have been recommended from a health and hygiene standpoint. Againsta COVID-19 backdrop, it is feared that microorganisms could transfer duringcash handling or card transactions when point-of-sale terminals serve multiple people.

A recommendation from the World Health Organization (WHO) asking consumers to use contactless payment methods and avoid cash payments sparked new initiatives by banks and payment companies to cope with the new reality while regulators and government agencies responded to the threat by limiting cash in circulation and quarantining bank notes. They also promoted digital payments through measures such as increasing the limit on contactless transactions in dozens of countries around the world.

A poll conducted by the Mauritius Africa FinTech Hub (MAFH) when the first wave of the pandemic washed over the shores of the island over a year ago showed that Mauritius was already moving swiftly in the direction of online payments. The respondents noted that the main payment channels used by them were digital platforms, with cash trailing far behind. Indeed, as many as 58% of all respondents noted that they used online banking platforms to conduct transactions, with my.t money also featuring high in the list at an almost 10% adoption rate.

How are regulators gearing up to support digital payments in Mauritius?

On the part of regulators in Mauritius, a notable achievement to promote real-time payments is the implementation of the Mauritius Central Automated Switch (MauCAS) that makes banking, e-commerce, and mobile payments inter-operable. Indeed, being a payments system managed by the BOM that acts as a centralised payment system between banks, MauCAS has enabled banking customers (for banks running on the MauCAS payment system) to make “round the clock” payments without depending on bank opening or processing hours.

MauCAS ensures that transactions are settled instantly with all banks operating local payments on a single network. It also increases efficiency gains for customers by reducing time taken and costs involved in making payments, creating a fast and inexpensive way of making payments concurrently. Convenience is another key factor as this platform allows customers to undertake peer-to-peer transactions from the comfort of their homes – a crucial factor in a COVID-19 setting.

Another recent example of how regulators are gearing up to support the digital economy, materialised when the BOM supplemented the National Payment Systems Act of 2018 with new regulations for National Payment Service providers in June 2021 as it soughtto provide clear guidelines to prospective operators.

It is clear then that the central bank is unfolding the path for FinTech firms to form a more significant part of the payments landscape in Mauritius and to ensure that electronic money and digital payments become increasingly accepted locally in a COVID-19 context. Against this backdrop, banks should not be afraid to form smart partnerships with FinTech firms to accelerate scale and speed to market,even as they invest in developing in-house expertise and resilience.

How is Africa faring on the FinTech front?

Looking at the wider continent, a report by McKinsey notes that in Africa, applying measures such as the WHO recommendation to avoid cash payments means not just safer, cashless payments to facilitate social distancing during the pandemic — but in the longer-term, a shift towards financial inclusion that could help get economies back on track faster after the crisis.

Keeping this in mind, it is indeed fortuitous that the groundwork for Africa’s speedy adoption of digital payments has been laid by its natural ascendancy in mobile money. According to the GSMA report on Mobile Money issued in March 2021, there are now over 300 million monthly active mobile money accounts globally, of which more than half, or 161 million, are in Sub-Saharan Africa, compared to South Asia which is the second-largest region in terms of mobile money market share with around 66 million such accounts.

While the foundation for this transformation was first laid in the year 2007 with the inception of M-Pesa in Kenya, today there is a deepening of mobile finance management services (MFS) which include a wide array of financial services like insurance, credit and international remittances. Indeed, the pioneering M-Pesa itself now has less than a quarter of total MFS users in Africa, showing how this sector is flourishing with the advent of new players.One such success story is Equitel, an example of a bank-led mobile money model under which parent company Equity Bank collaborated with international telco Airtel. By sending agents throughout Kenya, even to remote areas where other banks and telcos had not ventured, to demonstrate usage, Equitel grew to capture 22% of the mobile money market in just five years.

Another area where Africa is expected to reap the benefits of FinTech, especially with the implementation of the African Continental Free Trade Agreement (AfCFTA) since 1 January 2021, is cross-border payments. Indeed, with cross-border payments being almost exclusively digital, such payment services will be better able to proliferate across the continent if barriers to cross-border operations are reduced via the AfCFTA, while greater integration can be achieved via the regulatory commitments to be undertaken under the agreement.

In a most significant move from a regional perspective, the AfCFTA Secretariat has been busy coordinating with the African Export and Import Bank (Afreximbank) to implement the Pan-African Payment and Settlement System (PAPSS) project. This overarching project would help extend the benefits of multi-currency conversion among the 42 currencies used across the continent to all traders and provide a huge boost to cross-border trade.

The AfCFTA also provides a platform for regional financial services hubs such as Mauritius to contribute significantly to the new African impetus byofferingan ecosystem to investors and businessmen thatnot only scores high on ease of doing business but also ensures safety of their investments – while opening the wider continent to them, based on the free trade pact’spromise of enlarged market access.

What is the way forward for Mauritius?

Meanwhile, the island economy is not resting on its laurels as a de-facto financial services hub for Africa but rather pushing the frontiers of FinTech in the region with forays into innovative areas like Central Bank Digital Currencies (CBDCs). Indeed, as recentlyannounced in the Budget Speech 2021-22, the BOM has been tasked with rolling out a CBDC on a pilot basis.

Having said that, the introduction of CBDCs would present both challenges and opportunities for commercial banks such asBank One. Amajor implicationwould be the new compliance and risk control standards that would have to be implemented underthe BOM’sguidance. Banking operations will also have to be adjusted to accommodate working with CBDCs for handling and exchanging such currencies and,ultimately, adapt staffing requirements in retail banking due to reduced cash transactions.

At the same time, it also presents a huge untapped opportunity for re-channelling skillsets towards the development of the use of CBDCs to promote efficiency and reduce costs for banks. From a customer’s standpoint, the convenience of undertaking transactions from home, and the inherent safety of using digital payments in a COVID-19context cannot be emphasised enough.

Ultimately, if banks can form smart partnerships with FinTech players to leverage digital channels for the benefit of their clients, and develop in-house skills and expertise over time, it would culminate in a win-win situation for banks, FinTechs and customers alike.