Bank of Mauritius sets up an Advisory Committee 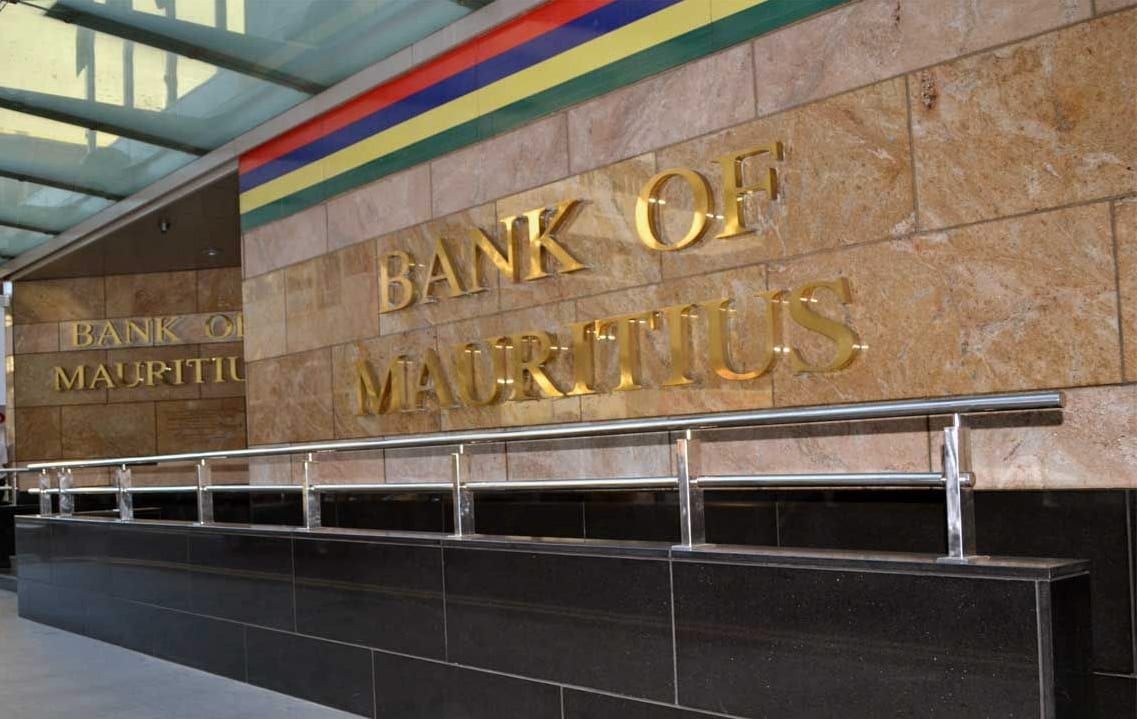 In the wake of the committee’s first meeting, Governor Seegolam stated: “Through this Advisory Committee, the Bank aims at keeping its innovative stance and its focus on further strengthening the banking environment and landscape in Mauritius while delivering on its mandate.”